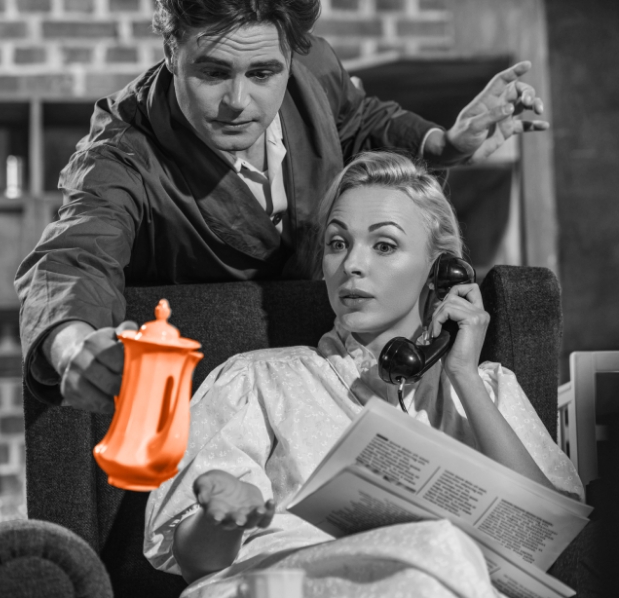 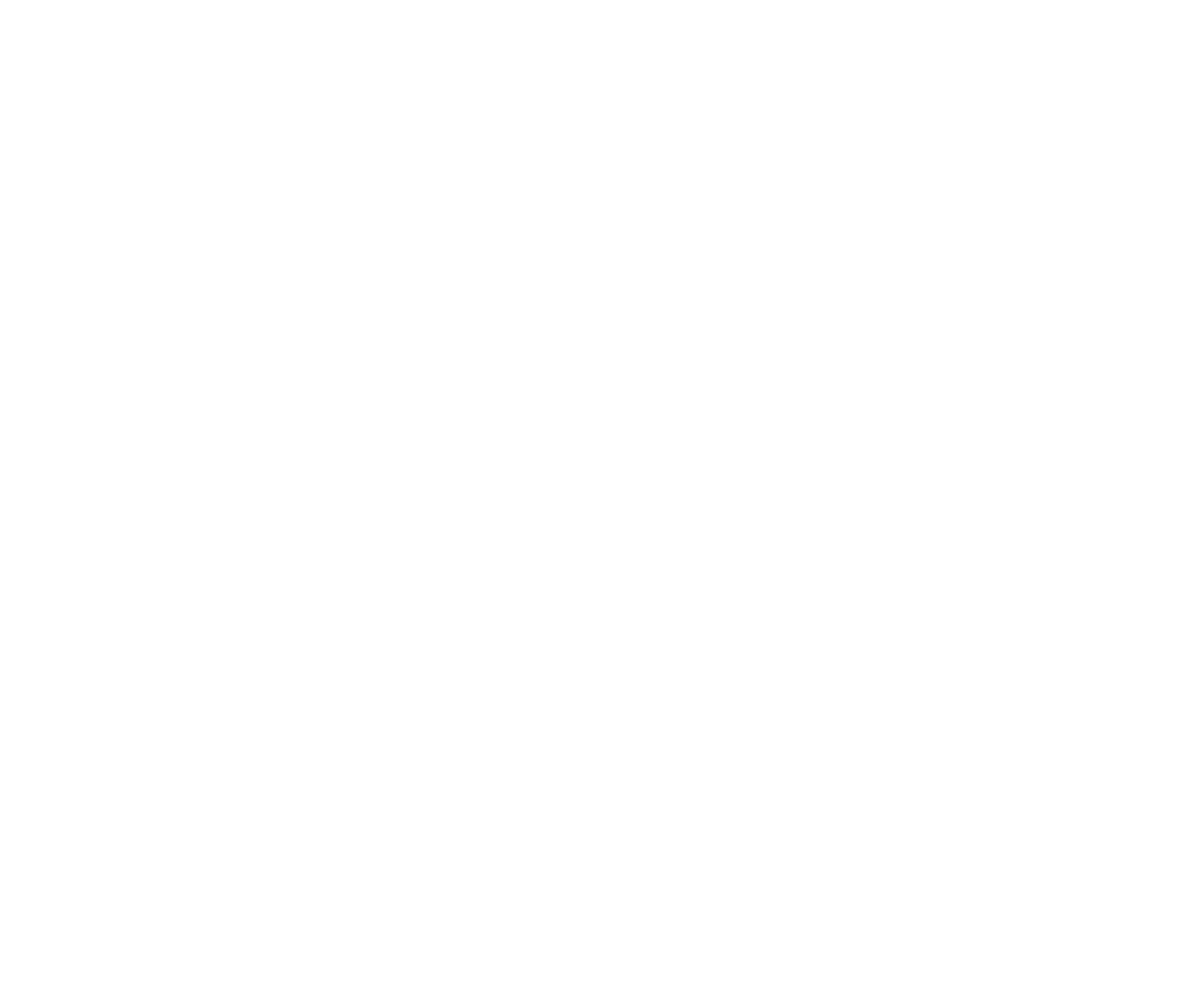 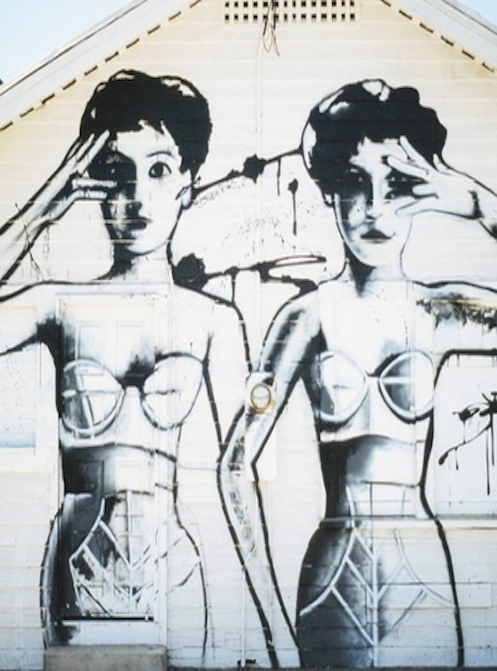 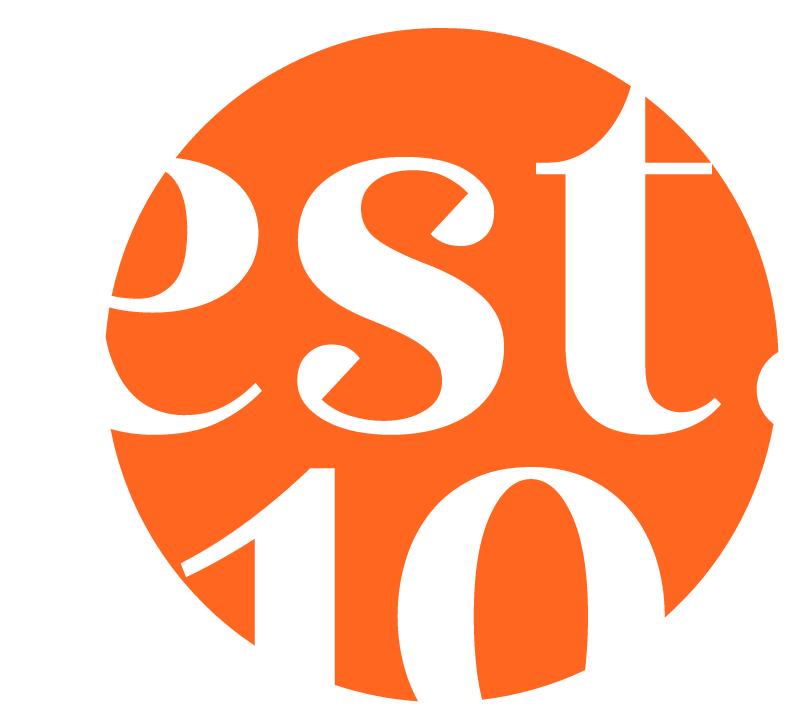 Our Managing Director Roxanne Calder shares her thoughts on what it means to use the f-word (and no, not the four letter expletive).

I recently attended a breakfast with a really amazing guest speaker. I won’t tell you who was speaking because the things she was speaking about deserve more attention than I could give them here. But I do want to talk about something that happened during the breakfast that has stayed with me to this day.

So, the guest speaker was female, the breakfast was being hosted by a female networking group and the majority of the audience was female as well (you might be able to guess where I’m going with this). The talk was business related and everything was going great, until the guest speaker dropped the f-word. Not the four letter expletive. The other f-word.

It was at this point in the breakfast that I noticed an uncomfortable shift, not just around the table but around the whole room. And the bit that surprises me is that the guest speaker wasn’t even talking about feminism – it was just a word used in passing.

There’s so much said about feminism and I wouldn’t dream of delving into such a nuanced topic in such a short post here, but does it not say something about our society that it’s more socially acceptable to swear in public than to say the word ‘feminism’?

Despite the connotations we associate with feminism, feminism is not a bad word.

We need to start owning it and not being apologetic for it.

At its core, I believe feminism is about equality. It’s about being inclusive and I believe in being inclusive full stop, no matter where or who. We’re here to balance the scales so it’s not about excluding our equally inspiring male colleagues either.

At EST10, our office is unashamedly all female. But that doesn’t mean we don’t embrace diversity or we don’t employ males. We certainly have in the past and will do in the future. But as a group of hard working, high achieving females communicating openly and directly in a collegial environment, we’re all for empowering other women in every way, shape and form.

When I reflect back, this is one of the reasons I chose recruitment as a career. I started out in a predominantly female office in a female dominated space (office support) and couldn’t be more grateful for having an avenue to express myself and develop my skills without fear of discrimination.

As a woman, I think there’s something very special about being able to explore who you are professionally in a predominantly female environment. But I also believe we shouldn’t run the risk of perpetuating the idea that only female executives are suitable mentors for young women. Perhaps if we had more women mentoring young men, and more men mentoring young women, understanding, appreciation and indeed equality could be improved all around.

So if you know of a great environment, group or event where females support each other or (getting back to the root of the word) where equality is at fore, please don’t keep it a secret.